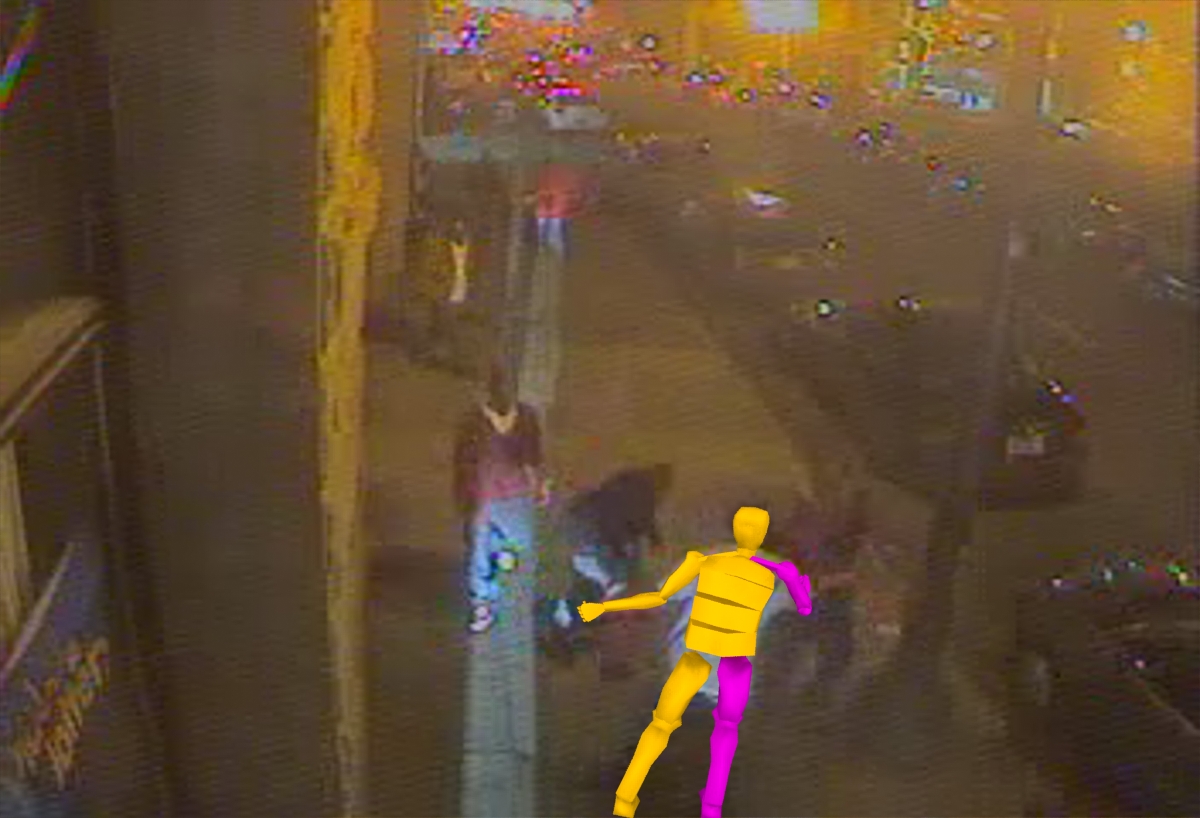 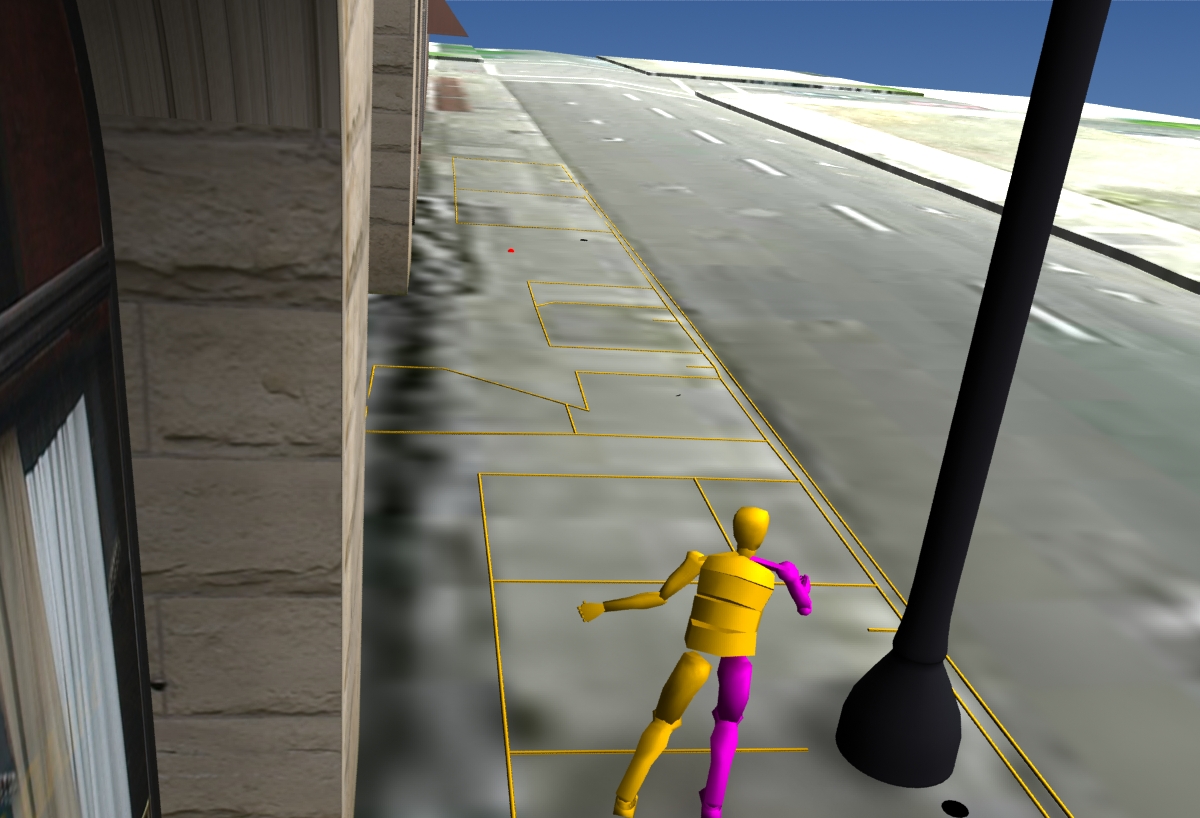 The increasing popularity of devices capable of recording digital video means that, with ever-increasing frequency, these devices are capturing the happenings preceding, during, and following a collision or other event of interest.  Photogrammetry is the science of reconstructing two- or three-dimensional information using one or more two-dimensional images.  The techniques employed for photogrammetric analysis of video images is essentially the same as those used to analyze still imagery.  After all, video is merely a sequence of still images.  Thus, the analysis of sequential frames recorded by a video camera can produce a time-based three-dimensional depiction of the movement of the object.  Examples of video images that may be analyzed include those from a security camera, an on-site witness, or in-vehicle dashcam. 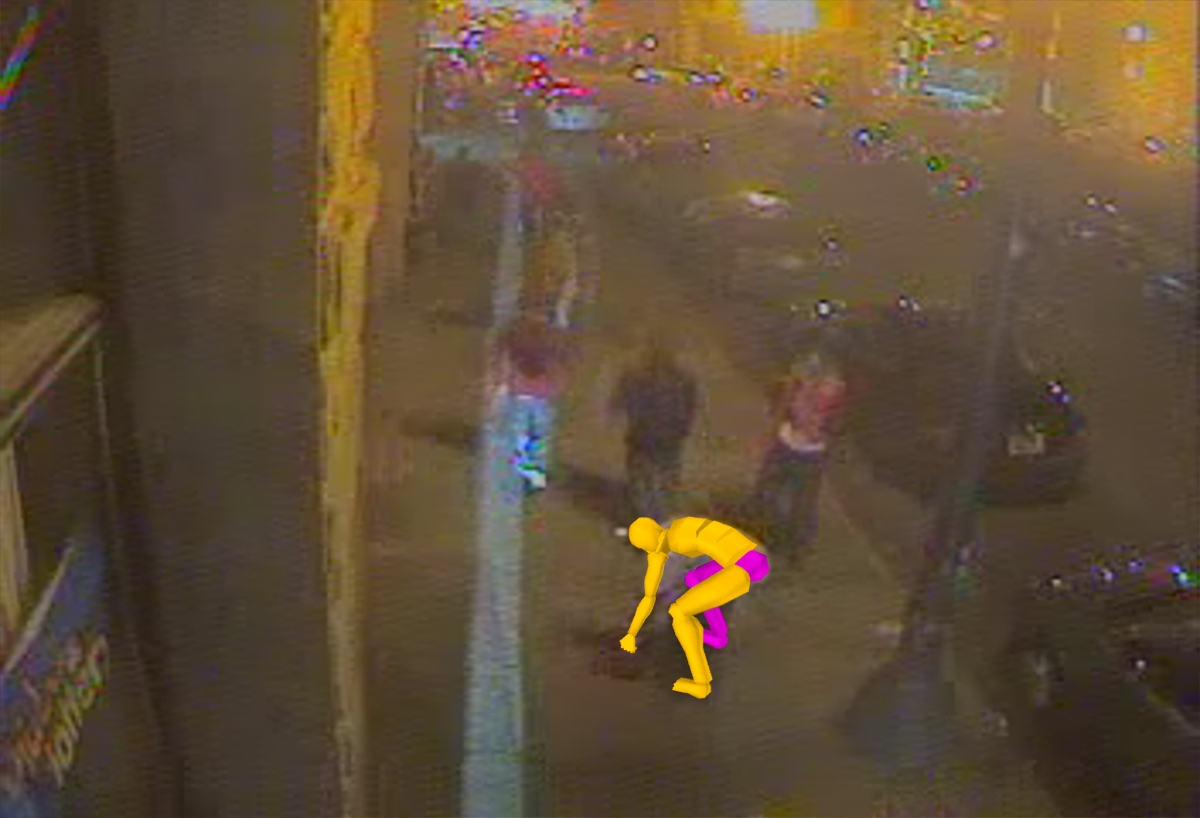 In addition to employing more-traditional photogrammetry techniques, Collision Research is also utilizing powerful three-dimensional modeling software, and a technique called “camera matching”, in the reconstruction and analysis of automobile accidents and crime scenes.  This software applies the principles of spatial geometry and uses one or more two-dimensional images to reconstruct the location and orientation of a vehicle, individual, or other object of interest in a three-dimensional environment.

Whether it be video footage taken at the scene of an accident by a police officer or witness, or that of a speeding vehicle moments before a collision recorded by the security camera of a nearby building, early video recordings of an event can provide documentation that is critical to the investigation and analysis of the event.  The engineers at Collision Research routinely employ state of the art equipment and software, in conjunction with classical techniques, to forensically analyze images in all variety of formats.